Cold sores, also known as fever blisters, are blisters that appear around the mouth or surround the nostril area and are caused by the herpes simplex virus. Most people carry the herpes simplex virus but many people carry the virus and yet never get the sores that they can cause. Others that carry the virus may find that they have an outbreak quite frequently or just once in a while. The number of blisters that may appear vary from just one to a cluster of many blisters. The blisters are painful and people that suffer from them may think they are unsightly. Even after the blisters break, they leave a scab that can take anywhere from five days to two weeks to heal.

Alternative medicine for cold sores is really the best remedy as there is no conventional treatment available to cure them. These natural remedies will help with the pain of the blisters as well as help clear them up quickly to help those suffering with the embarrassment of the appearance of cold sores.

Lactobacillus acidophilus is the living culture in yogurt that has been proven to greatly aid in digestion and help strengthen the intestinal tract. It can also help those that suffer from cold sores. This culture can be bought in tablet form and taken as directed. Not only will the acidophilus help cold sores that have already appeared, it will also help with the prevention of any new sores. Simply eating yogurt may also have some mild effect in treating cold sores but will not be as effective as taking the culture in pill form.

Amino Acids Can Be Used to Treat Cold Sores

L-lysine is an amino acid that has been proven as an alternative medicine for cold sores. L-lysine not only helps with cold sores as they appear but they can also be taken as preventative medicine, reducing the number of outbreaks a person may have. This is because lysine makes it difficult for the herpes to become active. Lysine can usually make the discomfort of cold sores go away over night and will stop the blisters from spreading. If the person taking lysine however, stops the treatment, the blisters are likely to reappear within one to four weeks.

Lysine should be taken regularly to prevent cold sores from appearing. If an outbreak occurs, the lysine dosage should be increased and this will treat the current blisters. Lysine is usually taken in pill form but it can also be applied topically. Lysine cream is generally sold in health food stores.

Aloe Vera has been used for centuries to heal injuries and irritations of the skin. To use Aloe Vera as an alternative medicine for cold sores, it can be applied topically using the gel from a plant, it can be applied in the form of lip balm, or the juices from the juice can be drunk. Aloe Vera plants can be purchased from most nurseries.

They should be placed near a window to receive plenty of light and should be watered when the soil is dry to the touch. It is important not to give them too much water as this can dry out the plant. It is the gel inside the plant that has medicinal properties and to obtain this gel, a portion of one leaf can be cut off with scissors. The gel will then be squeezed out and can be applied directly onto the sore. Aloe Vera will help cold sores disappear in about four weeks and the gel will provide immediate relief from the pain of cold sores. 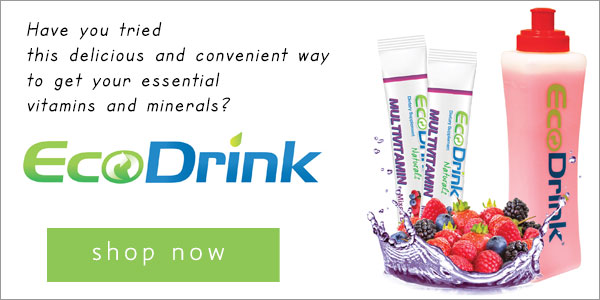 Alternative Medicine for the Flu Influenza, otherwise known as the flu, is an infection in... Read More

Reducing The Risk of Heart Attack with Garlic During the late 1980’s and early 1990’s... Read More

Alternative Medicine for Migraine Some people may mistake migraines for a headache but in truth,... Read More

Learning to Use Camomile as an Herbal Medicine Camomile, also spelled Chamomile, is one of... Read More

Alternative Medicine for Morning Sickness Morning sickness is one of the first signs of pregnancy... Read More