Genital warts are caused by a virus with which an individual may be easily infected if he engages in physical intimacy with someone who is a carrier of the virus. Signs and symptoms of warts are not always manifested immediately, therefore, any suspicion of having been infected should be verified by a medical doctor to know exactly what one is dealing with. This is because some warts not only cause extreme discomfort, but they may also greatly increase one’s risk of developing various cancers. Suspicion should arise at the appearance of any bumps and/or itching in the private areas.

Is there a natural treatment for genital warts? Yes, however, sufferers should always seek professional medical advice even if he intends to treat his condition himself–at his own risk. If he chooses to follow the commonly known natural treatments, he should take much care to faithfully follow instructions and do all within his power to combat such a persistent and potentially dangerous condition.

Natural treatment of genital warts involve the application of a gentle, but effective salve to the affected areas. Salves are for the relief of itching and irritation. A simple one may be made at home by combining an herbal lard mixture with melted beeswax which may be purchased from a health food store. To make the herbal lard, obtain the following medicinal plants: Calendula flowers, Plantain leaves, Mugwort or Wormwood, and Comfrey leaves. Mix one part Calendula leaves to a half part of the remaining herbs. The mixture should then be gently sauted until the leaves and flowers are crisp after which it is strained and combined with the melted beeswax.

The natural herbal salve is then applied to the affected areas that should have been previously cleaned with a gentle soap and water. This preparation is followed by the all-natural treatment against genital warts. The essential oils of Thuja and Tea Tree have been employed for thousands of years in the fight against scabies, lice and other infections afflicting the skin. They are very strong and will cause burning if not properly diluted before using. If only one can be obtained, treatment shouldn’t be delayed while waiting to locate the other.

A “carrier” oil such as castor oil is used to dilute Thuja and Tea Tree. A basic recipe calls for approximately 1/2 ounce of the carrier (oil) in which 1/4 teaspoon of Thuja and 1/4 teaspoon of Tea Tree is added. One half teaspoon is used if working with only one of the oils. It’s also strongly recommended to add a little vitamin E oil to the mixture. Care should be taken to apply the mixture only to the warts. If irritation occurs, an entire ounce instead of 1/2 ounce of carrier oil may be used.

In addition to an external treatment against genital warts, the use of an effective natural antibiotic such as garlic should be taken internally. It’s also advisable to learn how to safely and effectively use garlic for it’s strong ability to fight many infections.

Most importantly, sufferers of genital warts should be aware and constantly reminded of the role that many of them played, unless they were victims of abuse, in their contraction of the virus. The practice of sexual purity is, and will forever be the greatest protection against such diseases that are the physical manifestations of immorality. 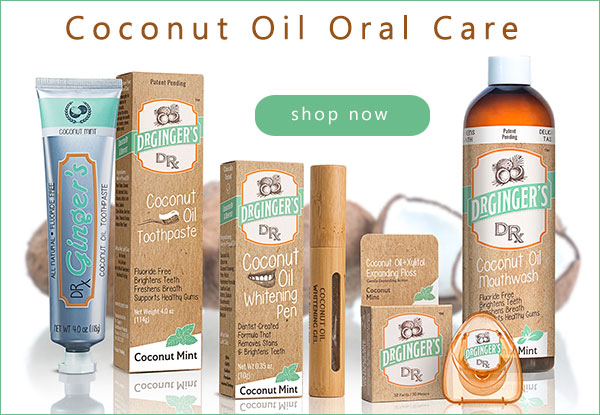 Alternative Medicine for Morning Sickness Morning sickness is one of the first signs of pregnancy... Read More

Alternative Medicines for Anxiety Everybody worries from time to time and those worries are usually... Read More

Natural Remedies to Fight Depression Do you feel depressed? If so, you may be seeking... Read More